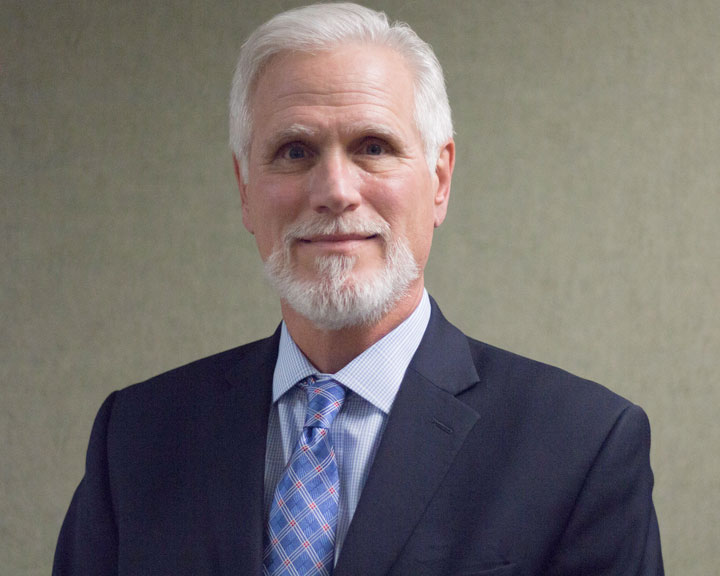 City Manager Mike Angeli was officially appointed as the Marquette City Manager on October 13, 2015. Mike had been employed by the City of Marquette for over 39 years as a Police Officer, beginning his career in 1976 and obtaining the rank of Chief of Police in 2008. Prior to becoming the Chief, he was a Patrol Officer for ten years and then spent the next twenty-nine years in the Detective Bureau, obtaining the rank of Detective Captain.

Messages from the City Manager

Role of the City Manager

The City Manager is the chief administrator for the City government. The Manager has a variety of duties including administering city departments, enforcing all laws and ordinances adopted by the City Commission, recommending an annual budget, implementing the final budget, and advising the Commission. City Hall (300 W. Baraga Avenue) houses the City Manager's office and other city administrative departments.

Suzanne serves on the board of the Superiorland Soccer Association, and is also a former president and board member for the Superior Upper Peninsula Chapter of the American Red Cross. She has been practicing law in Marquette since 1997 with an emphasis in real estate, corporate, municipal and elder law matters.

Thanks City of Marquette - Municipal Government employees for your support to this great community and the United Way of Marquette County ... See MoreSee Less

The Planning Commission approved the recommendations after a public hearing held at their meeting on Jan. 7.

For the full text of these recommendations, as well as illustrative maps and a breakdown of the full public process regarding this topic, please visit marquettemi.gov/marijuana. ... See MoreSee Less

The City of Marquette has a part-time position available for a Clerical Aide/Election Support in the Clerk’s Office. This position averages up to 29 hours per week. Must be available to work a flexible schedule Monday through Friday. The hiring rate is $10.75 /hr and includes paid time-off benefit. Applicant must have previous office experience, good customer service skills, be proficient in Word & Excel and type 40 wpm.

Applications and a job description are available at www.marquettemi.gov or in the Human Resources Office located at 300 W. Baraga Ave. Applications will be accepted through January 24, 2020. EOE ... See MoreSee Less

The City of Marquette is accepting applications for a Motor Pool Technician. Applicants must have basic mechanical skills and possess a valid driver’s license and a State of Michigan Class A CDL with Air Brake and Tanker endorsements within 180 days of hire. Testing will be required. Applications and a complete job description are available in Human Resources, 300 W. Baraga Ave., Marquette, Michigan 49855 or online at www.marquettemi.gov. Applications will be accepted in Human Resources through January 24, 2020. ... See MoreSee Less

The City rubbish site is open every Monday and Wednesday from 3 p.m. until dusk and the second saturday of each month from 1-4 p.m. The City compost site is open Tuesdays 3 p.m. - dusk and Saturdays 9 a.m. - 1 p.m. These services will end for the season on Nov. 9 and 12, respectively.
View on Facebook
·Share

Marquette Matters, published bimonthly by the City of Marquette, is available to all residents and businesses online at www.marquettemi.gov/newsletter/. Any individuals who would like to receive the information in this publication in another format may contact the Marquette Matters newsletter at mar...
View on Facebook
·Share