The City of Marquette Police Department is committed to safe, responsible and effective community policing. MPD is the only police Department north of Bay City to be accredited under the Michigan Association of Chiefs of Police and is one of very few agencies currently accredited in the State of Michigan.

The City of Marquette non-discrimination ordinance and City Commission Resolution in Support of Racial Justice can be found at marquettemi.gov/commission/#links. 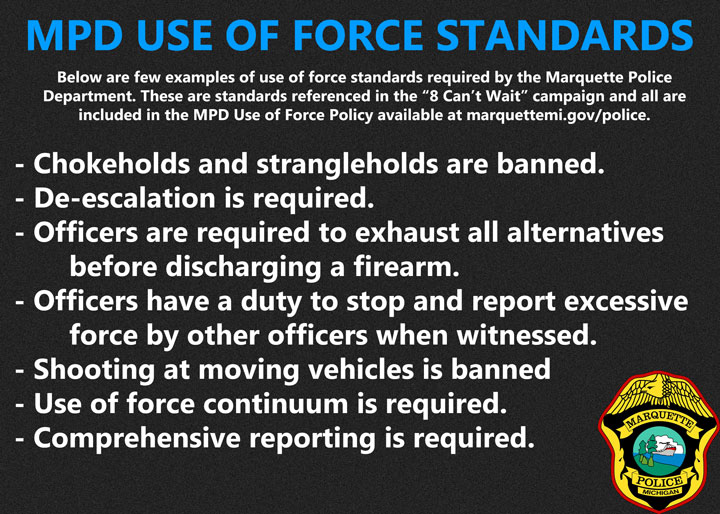 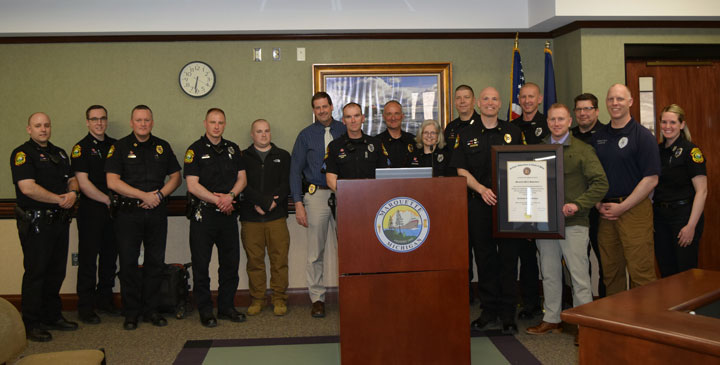 In 2018-19, the Marquette Police Department, under the guidance of Lt. Ryan Grim and Lt. Mark Wuori, worked to attain Accreditation through the Michigan Association of Chiefs of Police Accreditation Program. Accreditation is a progressive and time-proven way of helping law enforcement agencies calculate and improve their overall performances. The foundation of accreditation lies in the voluntary adoption of standards containing a clear statement of professional objectives. Participating agencies conduct thorough self-analysis to determine which of their existing operations already meet the standards and professional objectives.

When the procedures are in place, a team of trained assessors verify that applicable standards have been successfully implemented and the agency is in compliance. The accreditation status represents a significant professional achievement for the Department and is a testament to MPD’s goal of connecting with the community and providing public safety services in the most beneficial manner possible.

If you are interested in more information on accreditation and the accreditation process, please visit www.michiganpolicechiefs.org/.

It is the policy of the Marquette City Police Department that its officers will use only that amount of force, which is reasonable and necessary to overcome physical resistance or attack, up to and including the use of deadly force, to affect a lawful arrest and/or to accomplish the lawful performance of duty. Officers are authorized to use reasonable levels of force to protect themselves, other officers, or other persons while under attack, or threat of attack by persons or animals. In support of this policy the Department provides a wide array of training, techniques and implements with the intent of minimizing the intensity and duration of physical confrontations for its officers and citizens.

Michigan's Freedom of Information Act (Public Act 442 of 1976) guarantees citizens the right of access to most public documents. FOIA regulates and sets requirements for the disclosure of public records by all public bodies in the State, including the City of Marquette.

The Marquette City Commission adopted its current FOIA Policy (available here) on May 11, 2015.

In order to submit a FOIA request to the City of Marquette, please use the forms below. Questions can be directed to the City Clerk's office, at 906-225-8657 or via email to clerk@marquettemi.gov.

Request for Dismissal of a Parking Citation

Accident reports SHOULD be reported immediately, and at the scene of the accident with all parties present. Deer Accidents that happen in the city should be reported at the time and a permit from the DNR will be issued by officers so you may keep the animal if you choose to do so. 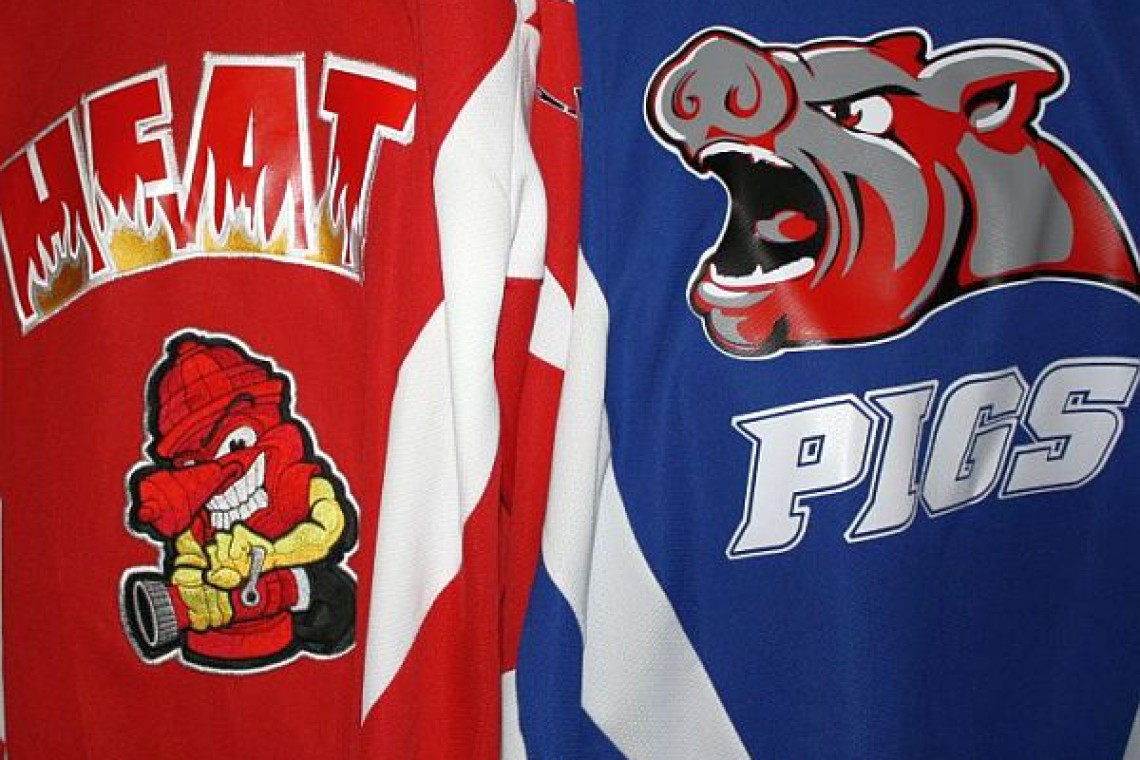 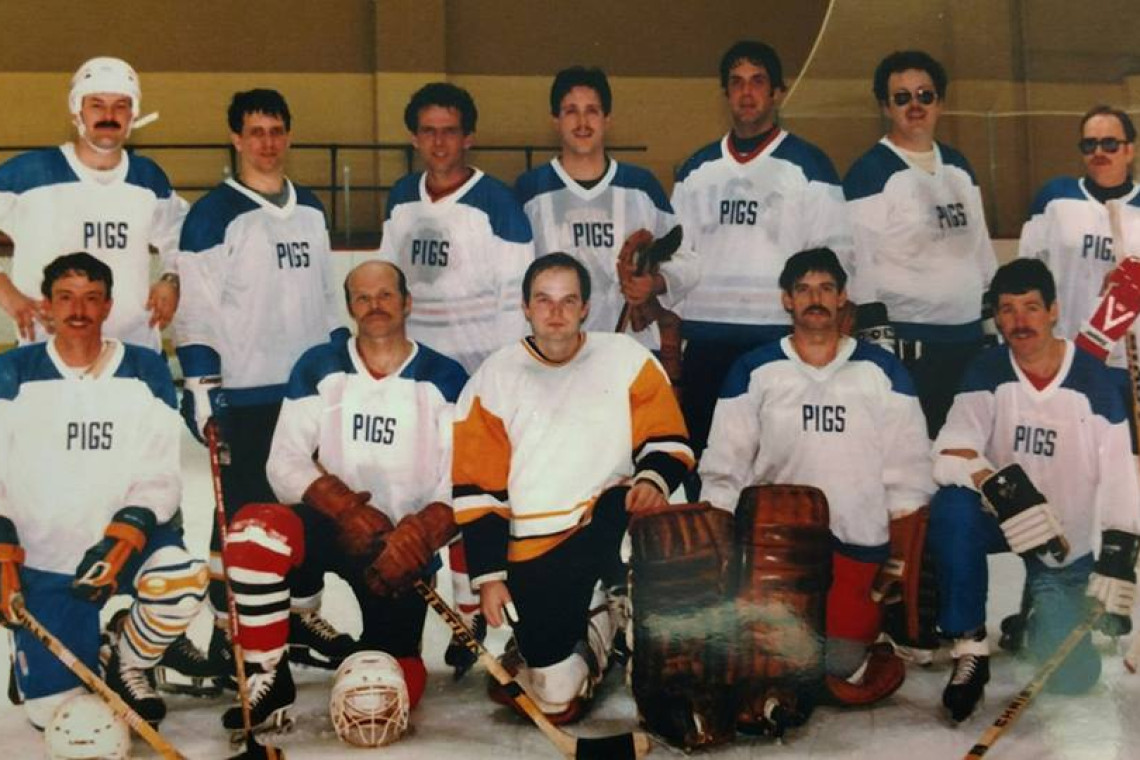 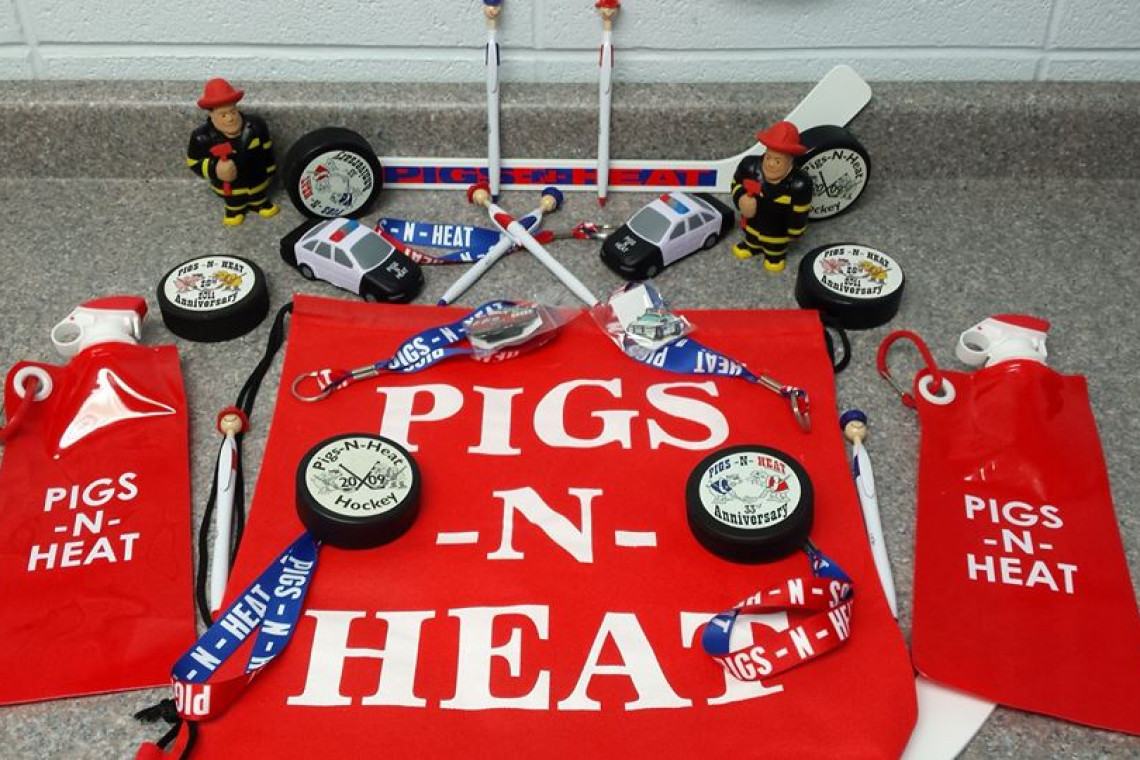 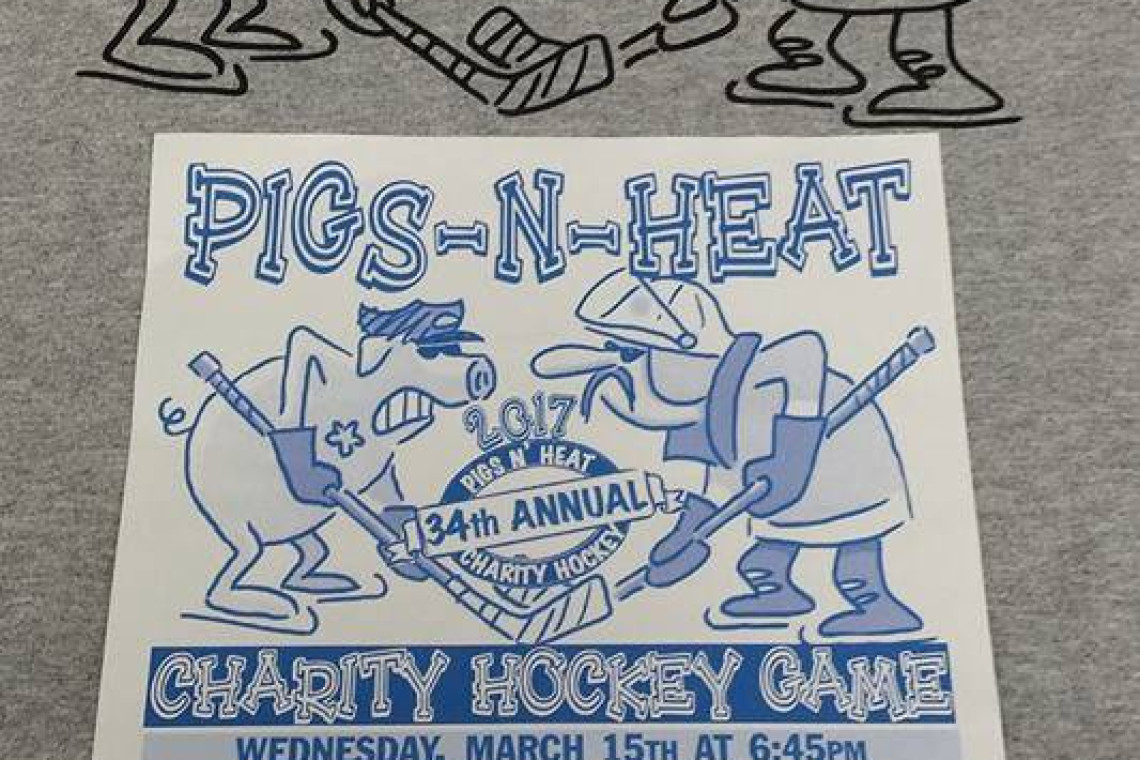 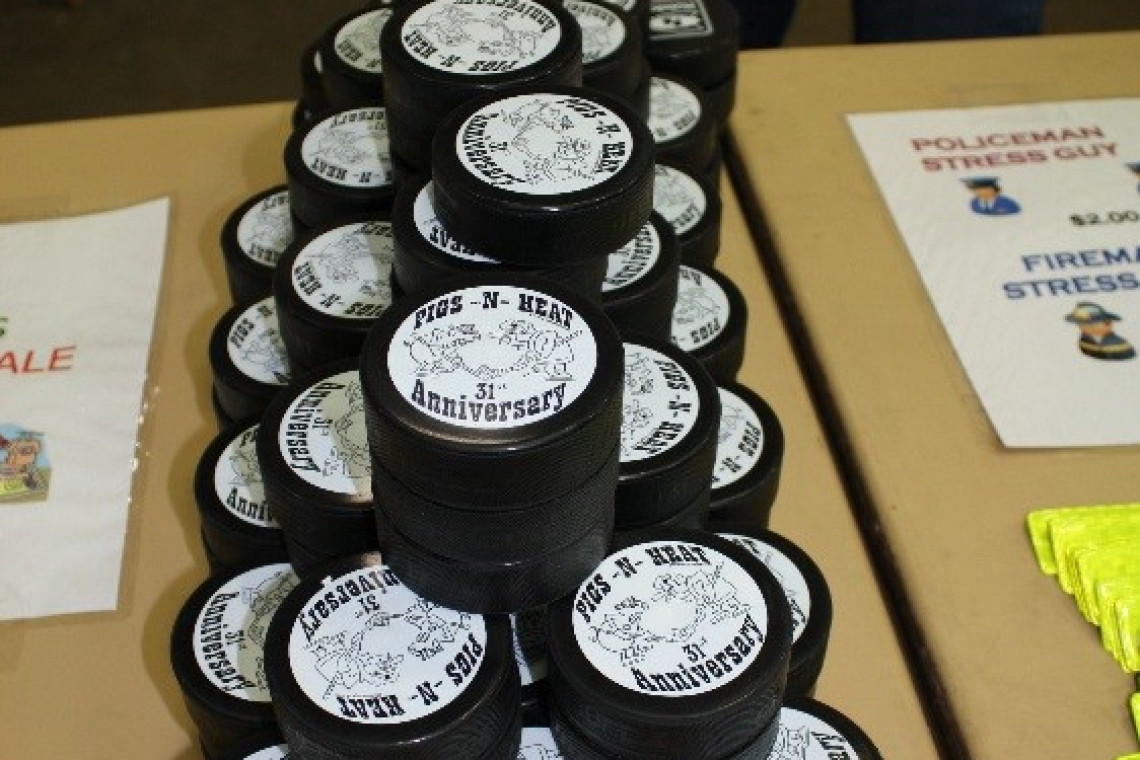 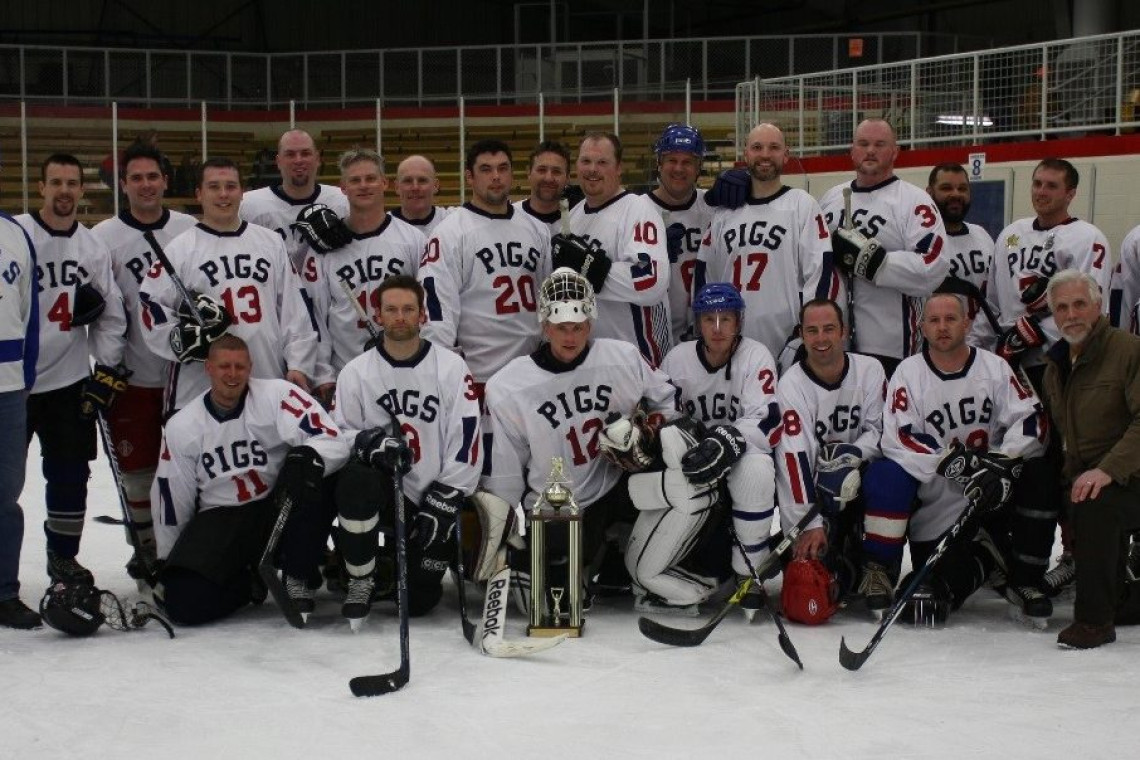 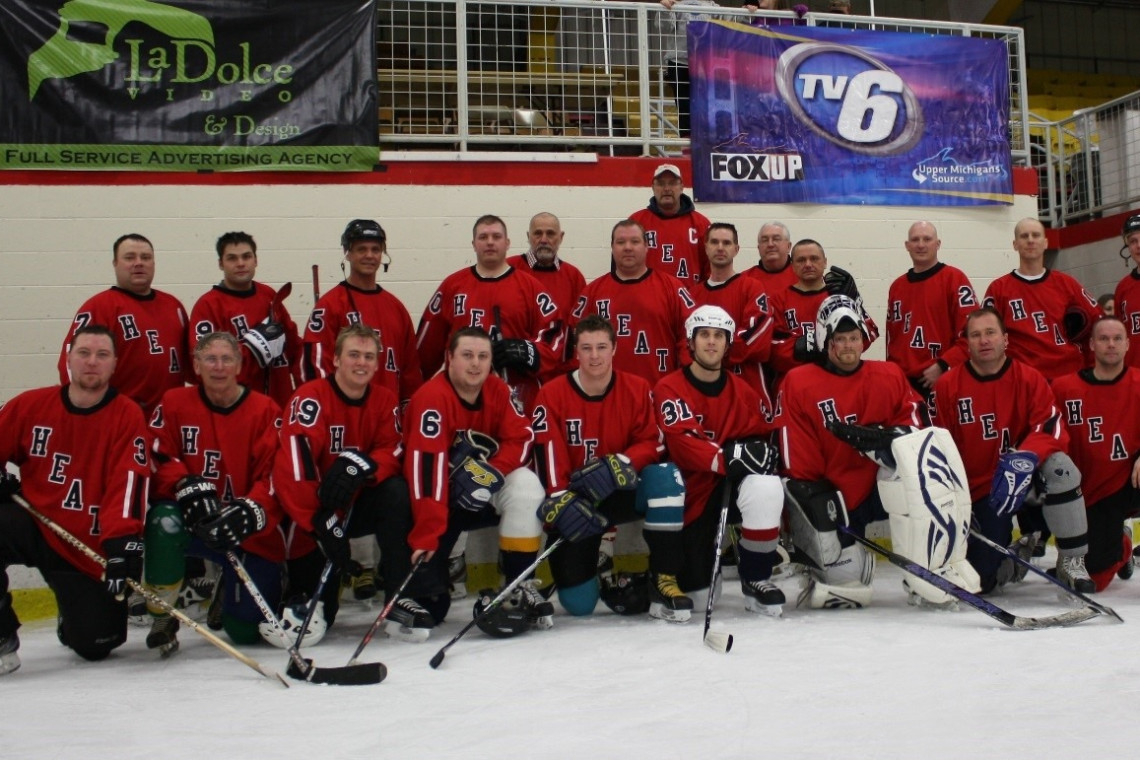 In 1984, the first game was played at NMU’s PEIF building. The event drew five hundred people and raised $1,700.00. Because of its great success, the game was moved to the Lakeview Arena. 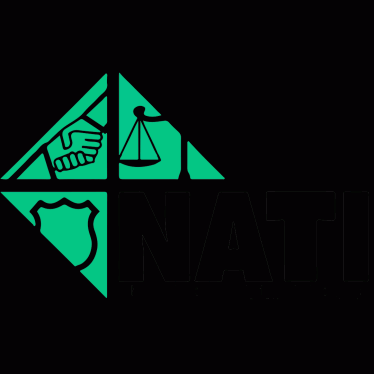 What is Triad? Why is it necessary?

A Triad consists of a three-way effort among the Sheriff, Police Chiefs and senior leadership in a county. In Marquette County the Michigan State Police also play an active role. These groups have agreed to work together to reduce the criminal victimization of seniors and enhance the delivery of law enforcement services. Triad provides an opportunity for the exchange of information between law enforcement and senior citizens. It focuses on reducing unwarranted fear of crime and improving the quality of life for seniors. Triad is tailored to meet the needs of our county and is governed by a senior advisory council.

Seniors comprise the most rapidly growing segment of the population. Increased life expectancy is leading to new issues and problems for the criminal justice system as most communities experience a dramatic increase in the number of older persons and their special needs. How did Triad Get Started? A cooperative agreement was signed nationally in 1988. In Marquette County, an agreement was signed in April of 1998. The participating agencies agreed that police departments, senior leaders and those who work with them could devise better ways to reduce crimes against the elderly and enhance services. After less than a year in existence Marquette County Triad received the 1998 Group Excellence Award from the Volunteer Coordinators of Marquette County.

The focus of any Triad is determined by assessing the needs of the community. Marquette County Triad leaders have developed a Senior Safety Survey to find out what areas need to be addressed. Marquette County Triad also promoted, File of Life refrigerator cards with emergency medical information, crime prevention programs, information on how to avoid criminal victimization, personal safety tips, and knowledge of current frauds and scams.

If you or your group would like to work with the Marquette County Triad, call RSVP at 226-4180 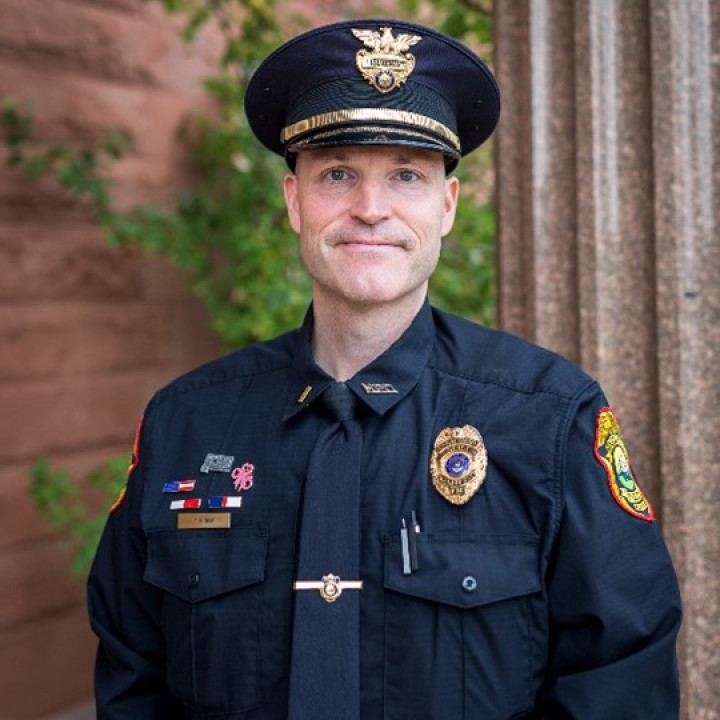 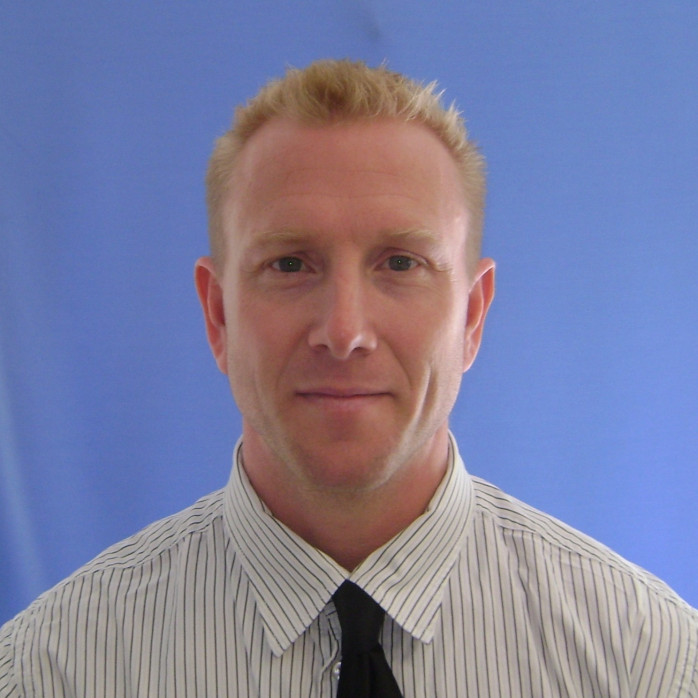 Do you love hockey, skating, and ice? You might be the part-time employee we’re looking for! The City of Marquette has positions available for seasonal Skate Guards at the Lakeview Arena. In this position you will spend lots of time at Lakeview Arena helping others enjoy the ice while you’re enjoying a fun job! Must be available to work evenings and weekends. Starting and ending dates for the positions are variable. Applications will be accepted until the positions are filled. ... See MoreSee Less

Do you love hockey, skating, and ice? You might be the part-time employee we’re looking for! The City of Marquette has positions available for seasonal Skate Guards at the Lakeview Arena. In this po...
View on Facebook
· Share

Become an important member of our team by applying for one of the most vital winter positions in the area, part-time Zamboni Driver! The City of Marquette is scouting for dedicated individuals who are willing to put in the work to keep Lakeview Arena one of the finest in the area! Candidates must be 18 years or older to apply and available to work evenings and weekends. Starting and ending dates for the positions are variable. Applications will be accepted until the positions are filled. ... See MoreSee Less

Become an important member of our team by applying for one of the most vital winter positions in the area, part-time Zamboni Driver! The City of Marquette is scouting for dedicated individuals who are...
View on Facebook
· Share

Thank you to all our Election Workers, who got involved and helped make election day a success. ... See MoreSee Less