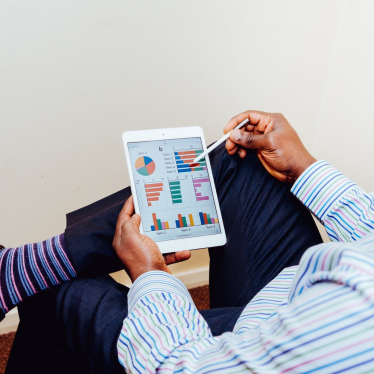 On May 8, 2017, Stage 1 of the US 41 portion of this project was started. This Stage will construct temporary crossover lanes and lane widening to make way for Stage 2. This stage is projected to last for two weeks.

On May 1, 2017, Phase 1 of the local streets portion of this project was started. Reconstruction will include Spring Street west of Seventh Street and the Seventh Street intersection. This phase is projected to last until the end of May.

Bids were opened on March 24, 2017. The suggested low bidder, Bacco Construction Company, will be brought in front of the City Commission at their April 10th meeting for possible approval.

A meet and greet with City and Bacco representatives in the City Commission chambers will take place afterwards from 5:00 to 6:30.p.m.

On May 8, US 41 corridor from Front Street to McClellan Avenue will experience lane shifts. Traffic will be shifted to one lane for east and west bound traffic.