Mental health support, as simple as a text, with Tess!

Mental Health support via text will be available through NorthStar EAP starting September 2021. Meet Tess! Texting is one of the easiest ways for us all to communicate. We are encouraged to see so many employees use EAP services, but NorthStar also wants to connect with those who do not. This text service, called Tess, will provide full-time employees and their families recommendations that align with expert information and support their mental health and wellness improvement journey. Employees are encouraged to share their cell phone number with HR or NorthStar EAP directly to enroll in this service. To contact NorthStar, please email hello@northstareap.com, call 906-225-3145 or visit https://northstareap.com/. Tess will reach out to enrolled staff periodically to check in and ask if you need help or would like to talk. Employees are able to opt out at any point. 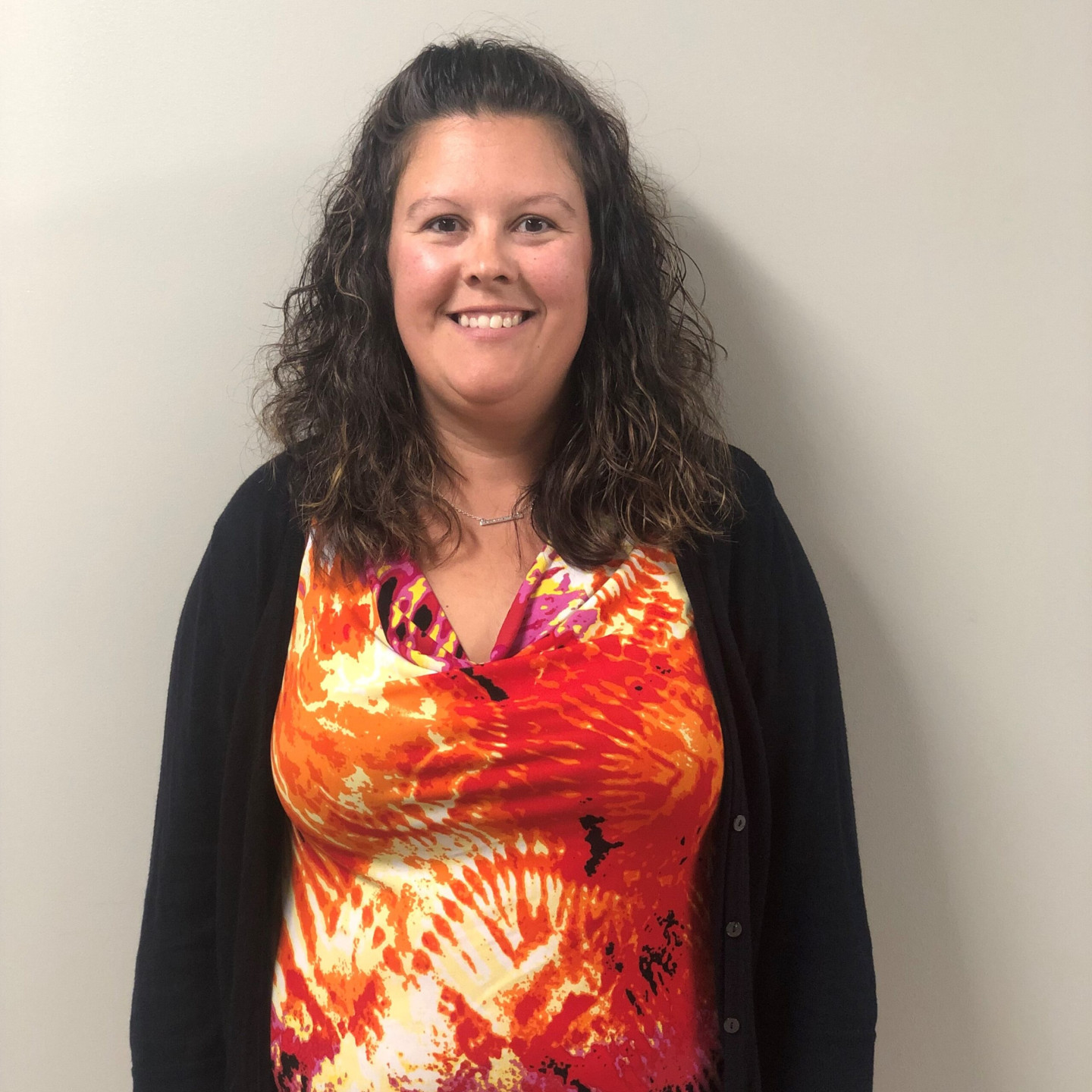 Jennifer Jakubowski has been hired as the Fire Department’s Administrative Assistant effective Aug. 9.
Jen attended Manistique High School and received an associate degree in Health Information Processing
from NMU. Prior to joining the City of Marquette team, she was the Assessing Assistant/Zoning Official
for Forsyth Township. She continues to work part-time as a Unit Clerk at UPHS-Marquette. Welcome,
Jen! 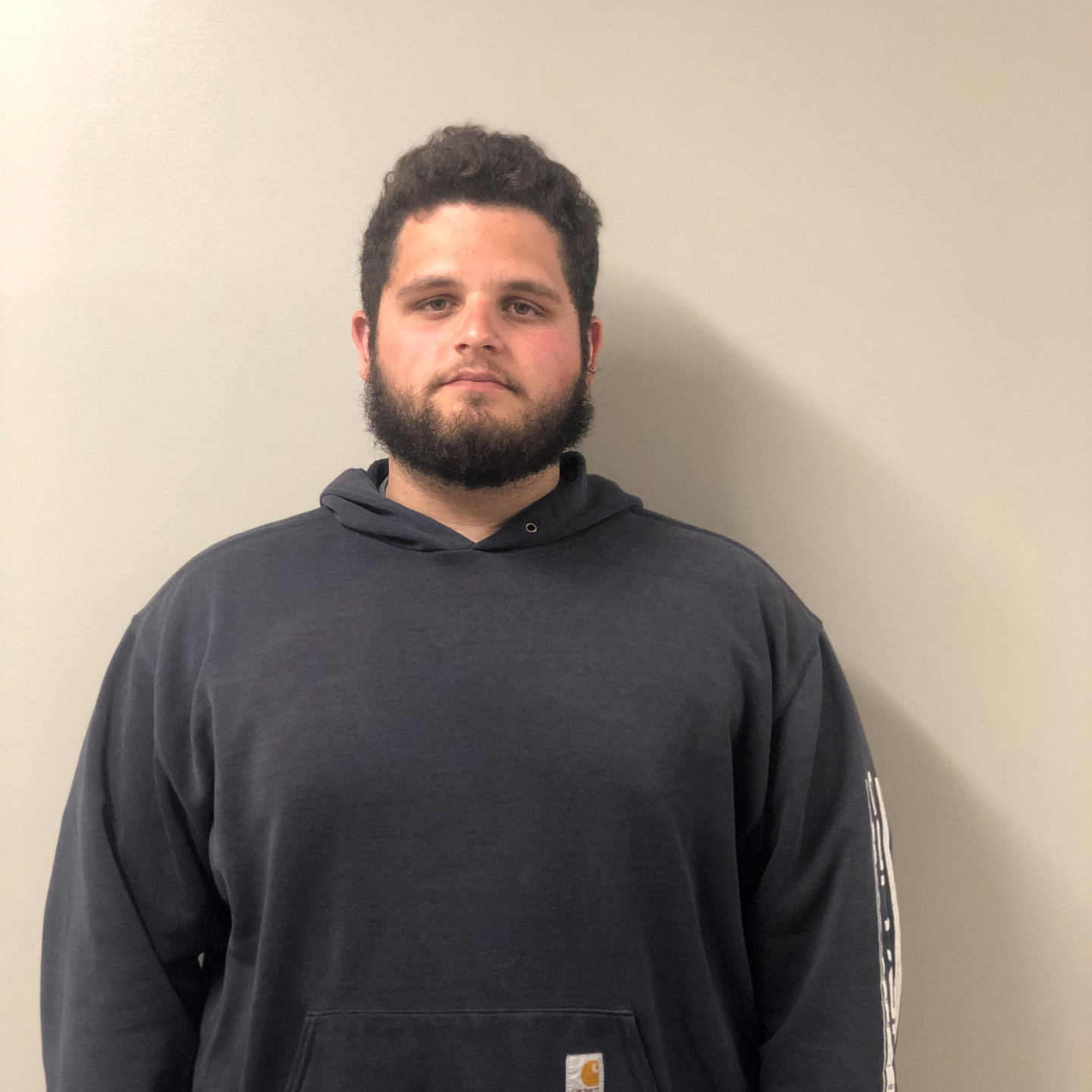 The City of Marquette Public Works Department welcomes Tyler Delmont as a new Heavy Equipment
Operator as of Aug. 9. Tyler is an MSHS graduate and has worked at Classic Auto Collision as a laborer
and most recently as a Heavy Equipment Operator for MJ VanDamme. Welcome, Tyler 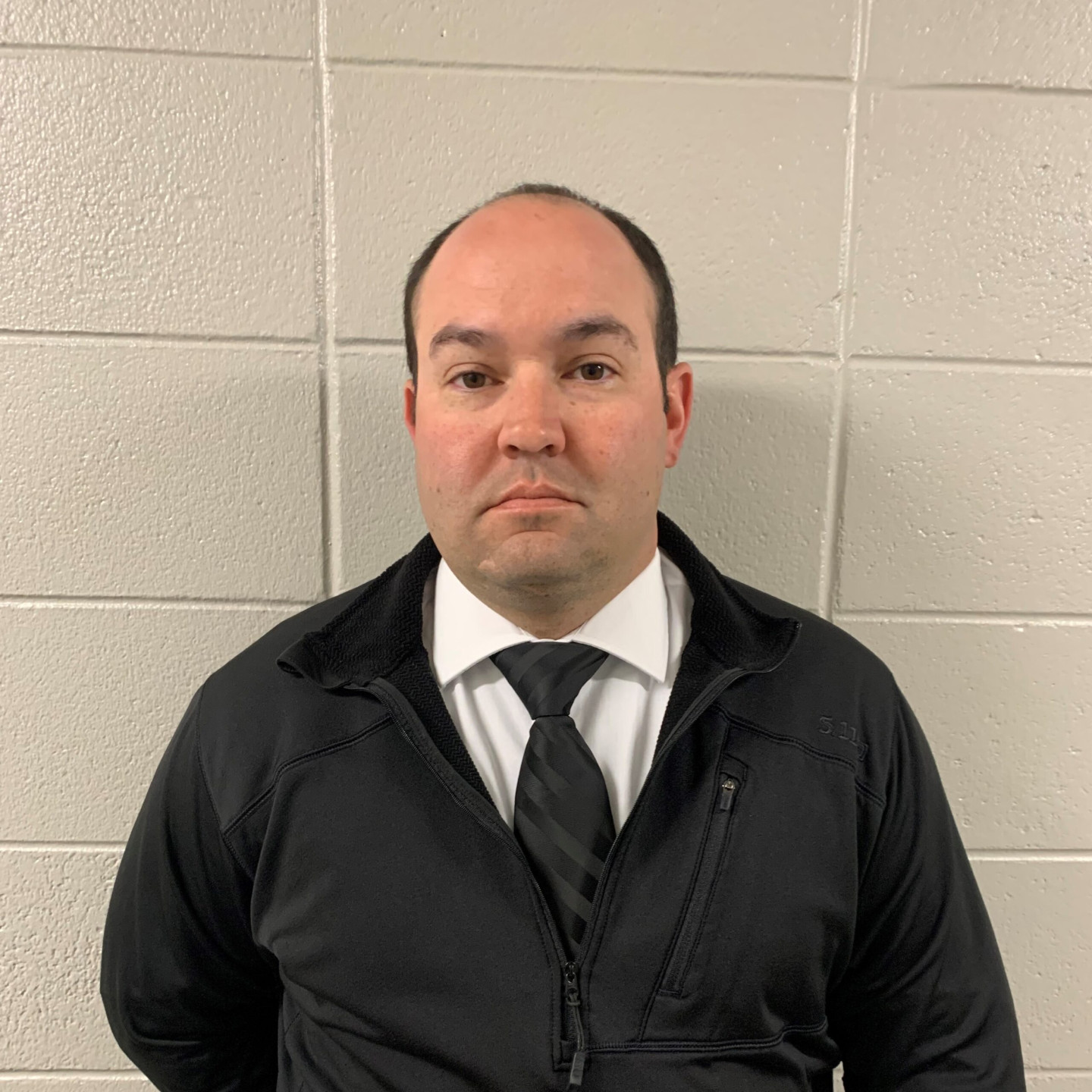 Jeffrey Fossitt began his new career as the City’s Fire Marshal effective July 19. Jeff joins the Fire
Department following a career as a Fire Safety Inspector for the State of Michigan – Dept. of Licensing
and Regulatory Affairs and prior to that was the Fire Safety Inspector for MDOC- Marquette Branch
Prison. He attended both LSSU and Lansing Community College studying Criminal Justice/Corrections
and holds several licenses and certifications in fire inspection and similar disciplines and has served on
the Marquette Township Volunteer Fire Department. Welcome, Jeff!

The Human Resources/Benefits Coordinator position has effectively been removed from the City Hall bargaining unit with the addition of a new Fire Department Administrative Assistant position. With this change, Michelle Schroeder has been promoted to Human Resources Administrator, the converted exempt position. Michelle started with the City of Marquette as a Customer Account Clerk/Cashier in March of 2015 and promoted to HR/Benefits Coordinator in February of 2019. 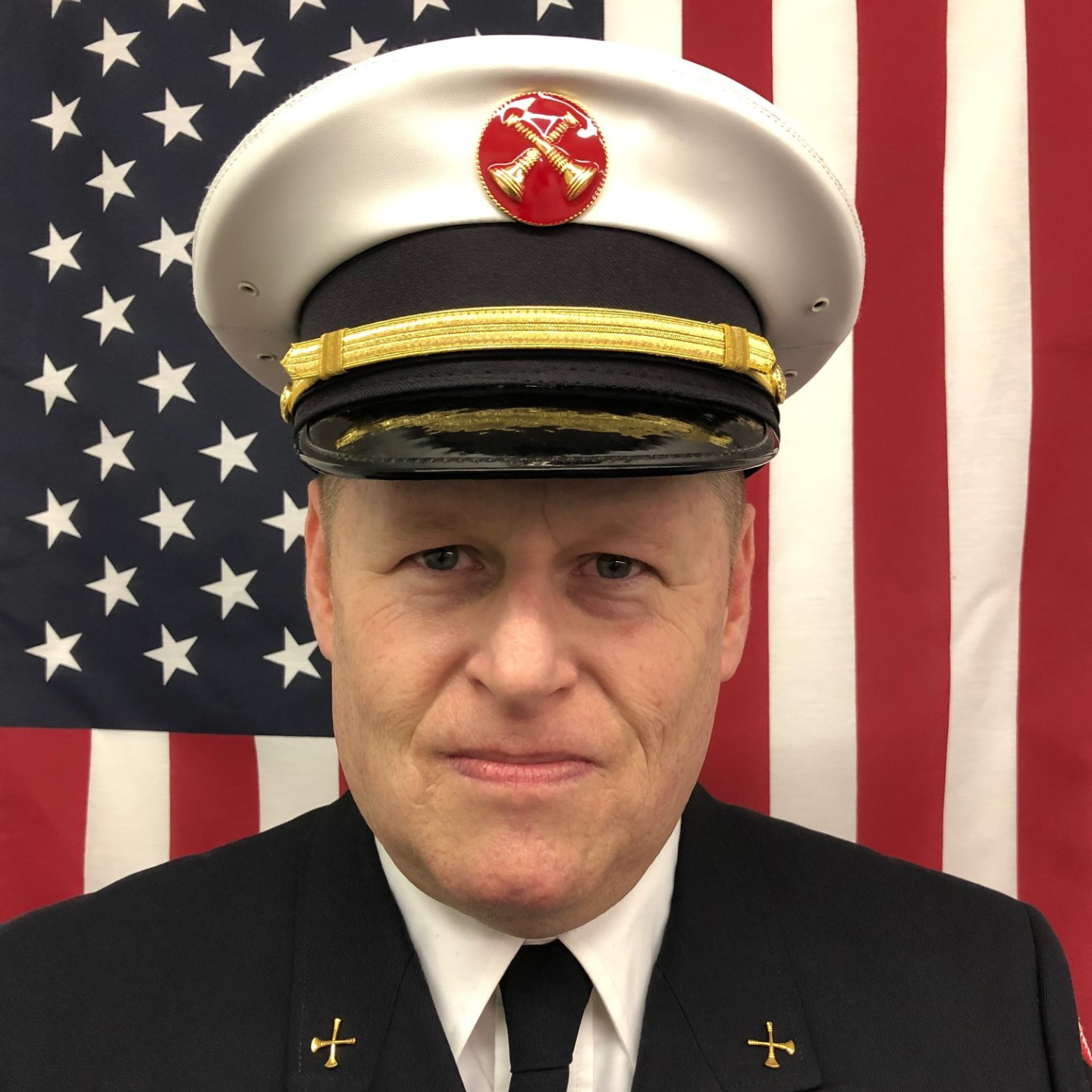 Fire Marshal Tom Dunleavy has retired as of July 4th. Tom was originally hired by the City of Marquette
as a Firefighter in June of 1994. He was promoted through the ranks of Relief Engineer, Engineer,
Sergeant and to his most recent position as Captain/Fire Inspector in 2016, renamed to Fire Marshal as
of Oct. 2020. Congratulations, Tom!

Michelle Schroeder has posted for the Deputy Treasurer position with the vacancy created by Terra Bahrman’s promotion. Michelle started with the City of Marquette as a Customer Account Clerk/Cashier in March of 2015 and promoted to HR/Benefits Coordinator in February of 2019.

Andrew Taseris has been promoted to Meter Service Technician effective June 7th. Andrew has been with the City since
July 2018, originally hired on as a Heavy Equipment Operator.

Amber LaMarre has resigned her position as Customer Account Clerk/Cashier. Her last day was June 15th. Amber left to spend time with her new son. Amber had been with the City for nearly four years.

Retirement
Special Equipment Operator Dave Outinen has officially retired as of June 7th. Dave had been with the City of Marquette since October of 1990. Congratulations, Dave! 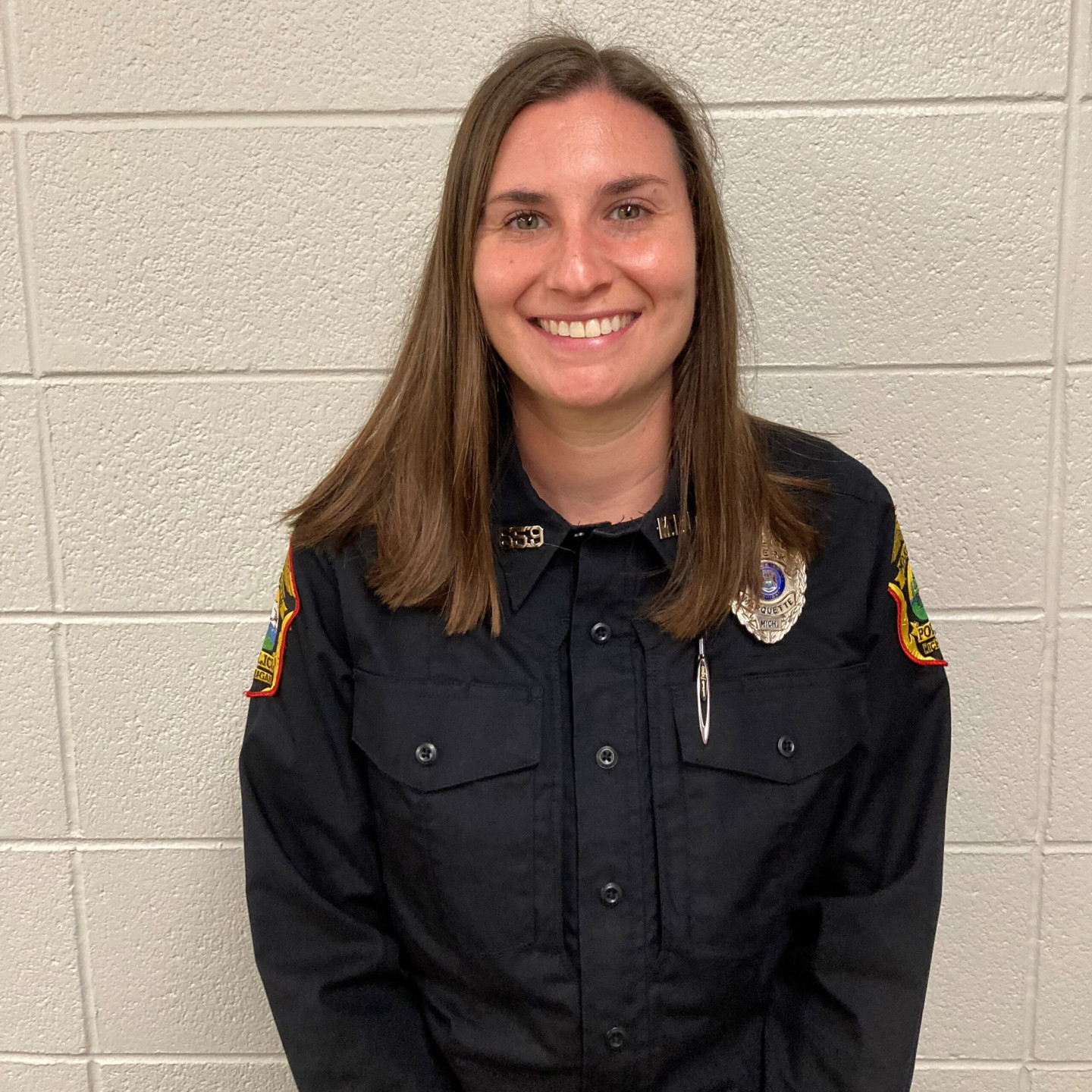 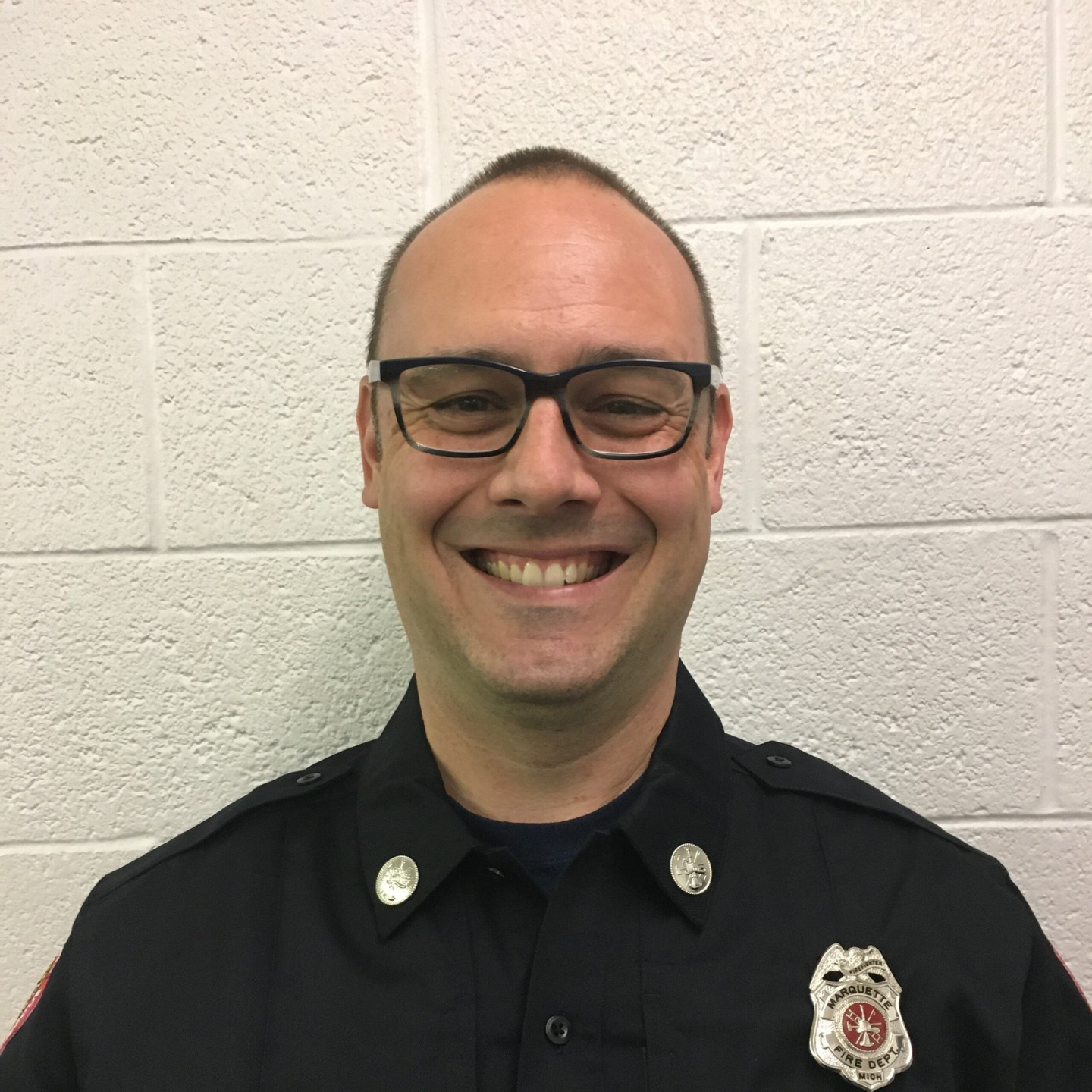 Brandon Morey has been hired as the City’s newest Firefighter as of June 7th. Brandon most recently
worked for UP Health Systems as an EMT and part-time for Sands Township as a Firefighter. Brandon
spent most of his career to date as the Lead Pastor at Lake Superior Christian Church until he decided
to become a Firefighter/Paramedic. Welcome, Brandon!